Fundacja Legii (The Legia Foundation- “Foundation”) is an independent, non-profit organization founded in 2015 by Legia Warsaw, the biggest sports club in Poland established in 1916. Over the 101 years of Legia Warsaw history, the club has won 12 domestic football championship titles, 18 Polish Cups and participated in the UEFA Champions League twice. The Foundation was the first foundation operating within a football club in Poland. Nowadays, the Foundation is becoming more recognisable, respected and innovative organisation with considerable impact not only on the local communities, but also throughout the country.

Legia is fully aware of the significant role it plays in the society and the impact it can create through community and social responsibility programmes. The image of the club is influenced not only by on-pitch performance, but also by community work outside the stadium. The Foundation aims to bring help to the people in need and disadvantageous conditions in Poland. Therefore, it offers various types of single actions, long-term community programmes, as well as direct financial and in-kind support. The Foundation and the club itself, see themselves as a role model, trying to encourage, and motivate everyone to join the great Legia Warsaw family and be #ReadyToHelp.
Because “every day is good to start helping others”!

The Foundation is aware that sport possess tremendous power and is capable to motivate, educate and inspire people all over the world. Thus, Legia Foundation wants to fully exploit the potential of sport, in particular football, while implementing their initiatives. Currently, the CSR activities cover the entire Poland. The Foundation has also supported beneficiaries from Kazakhstan, Croatia, Uganda, Republic of South Africa and Zambia. 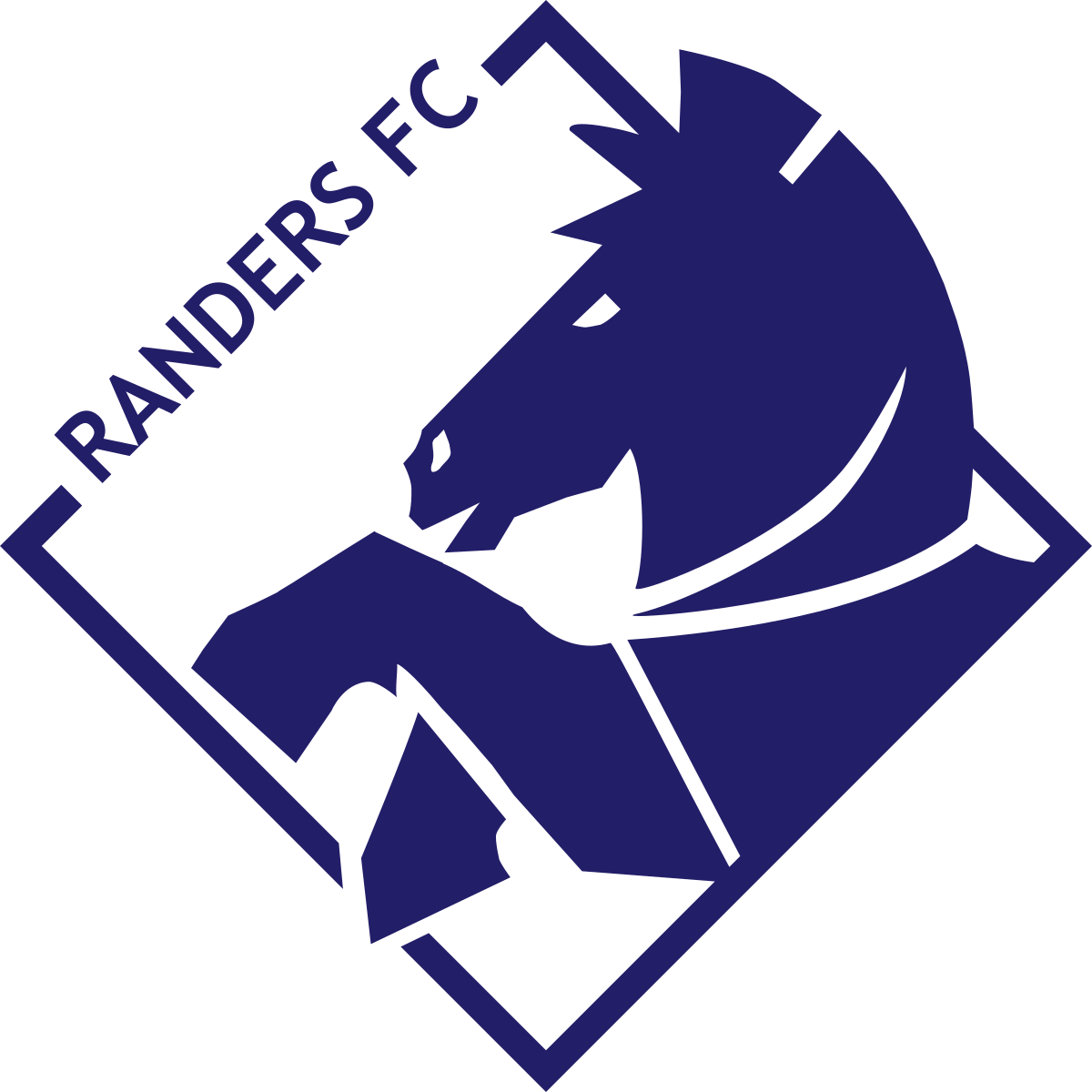 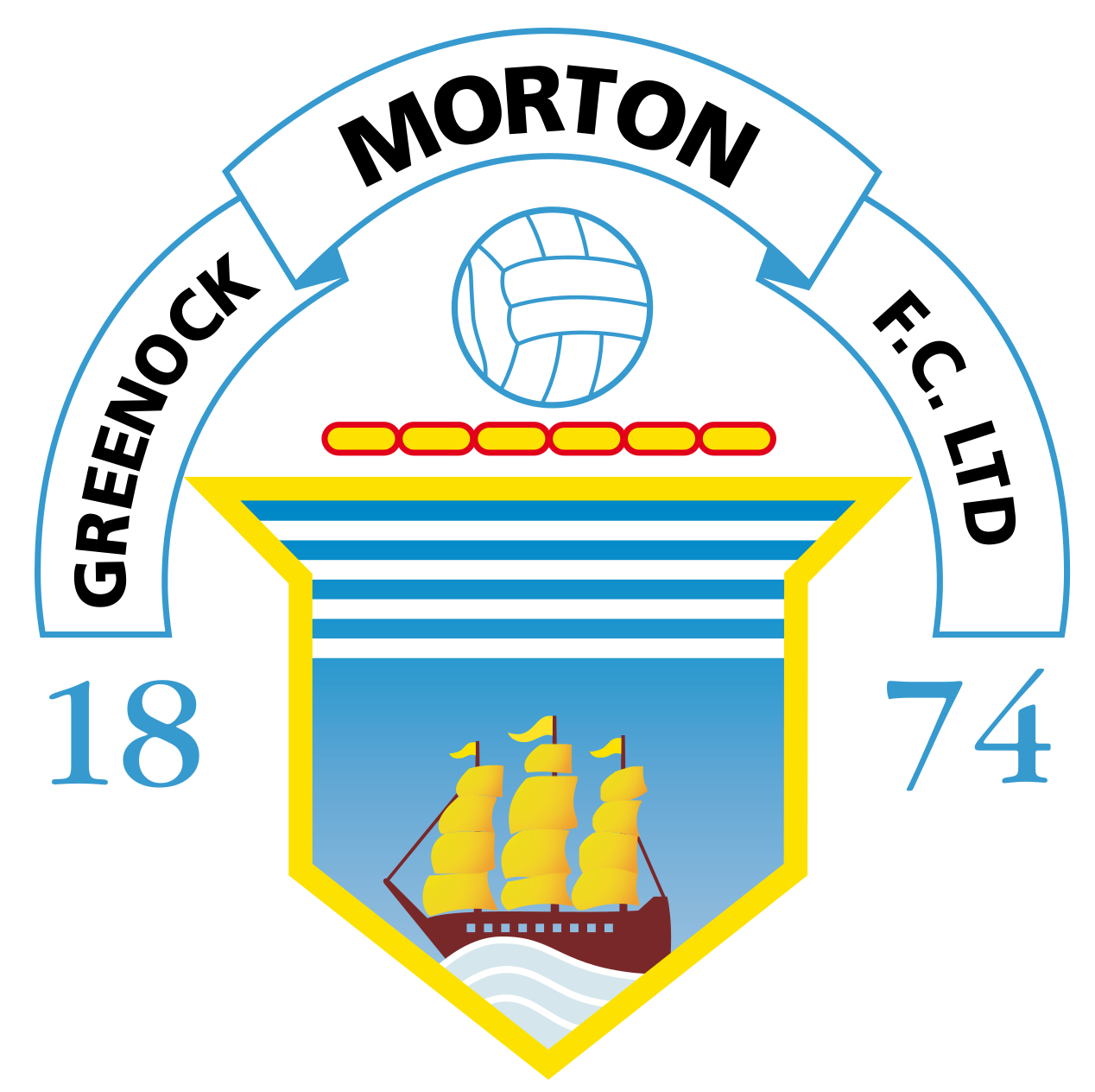 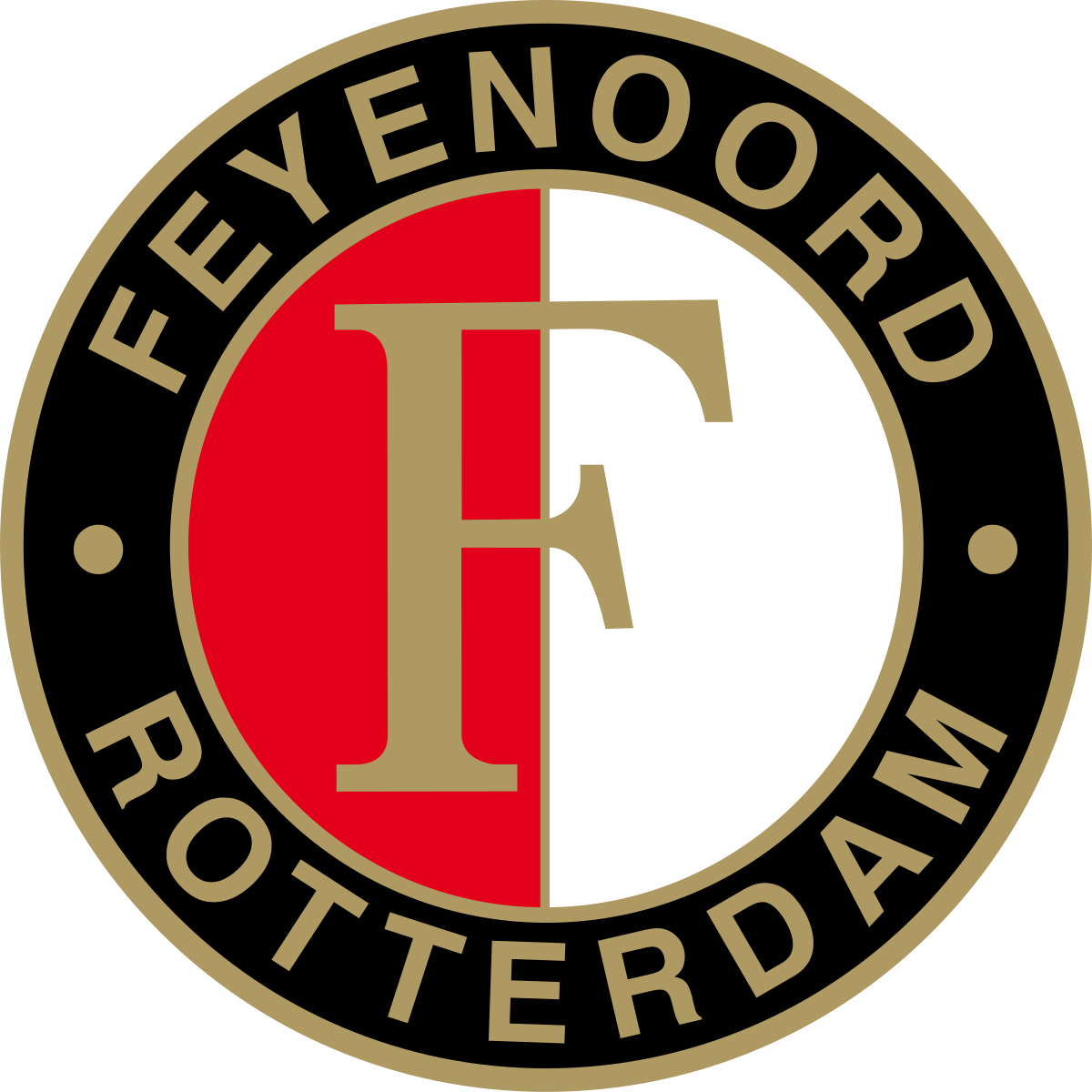 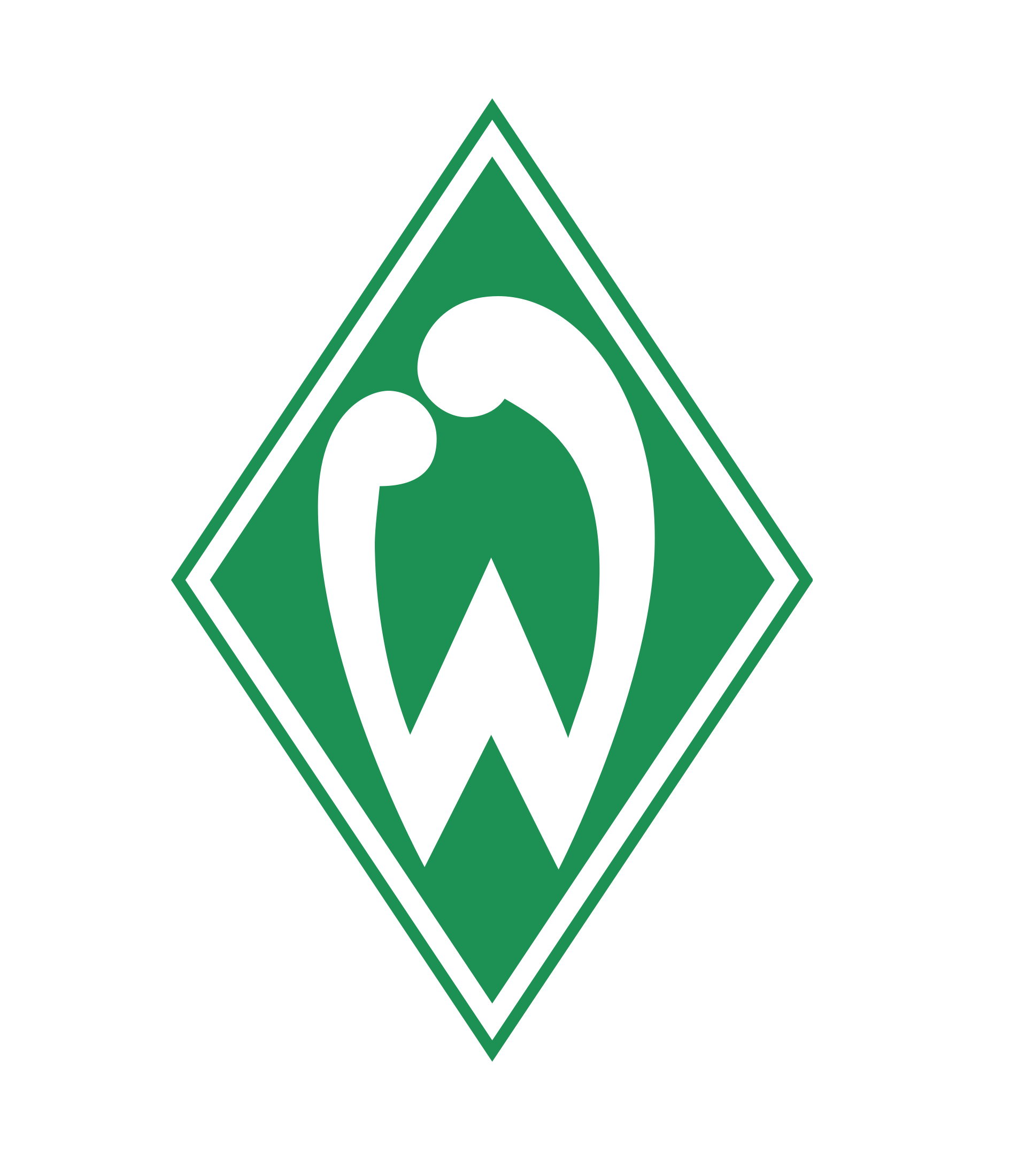 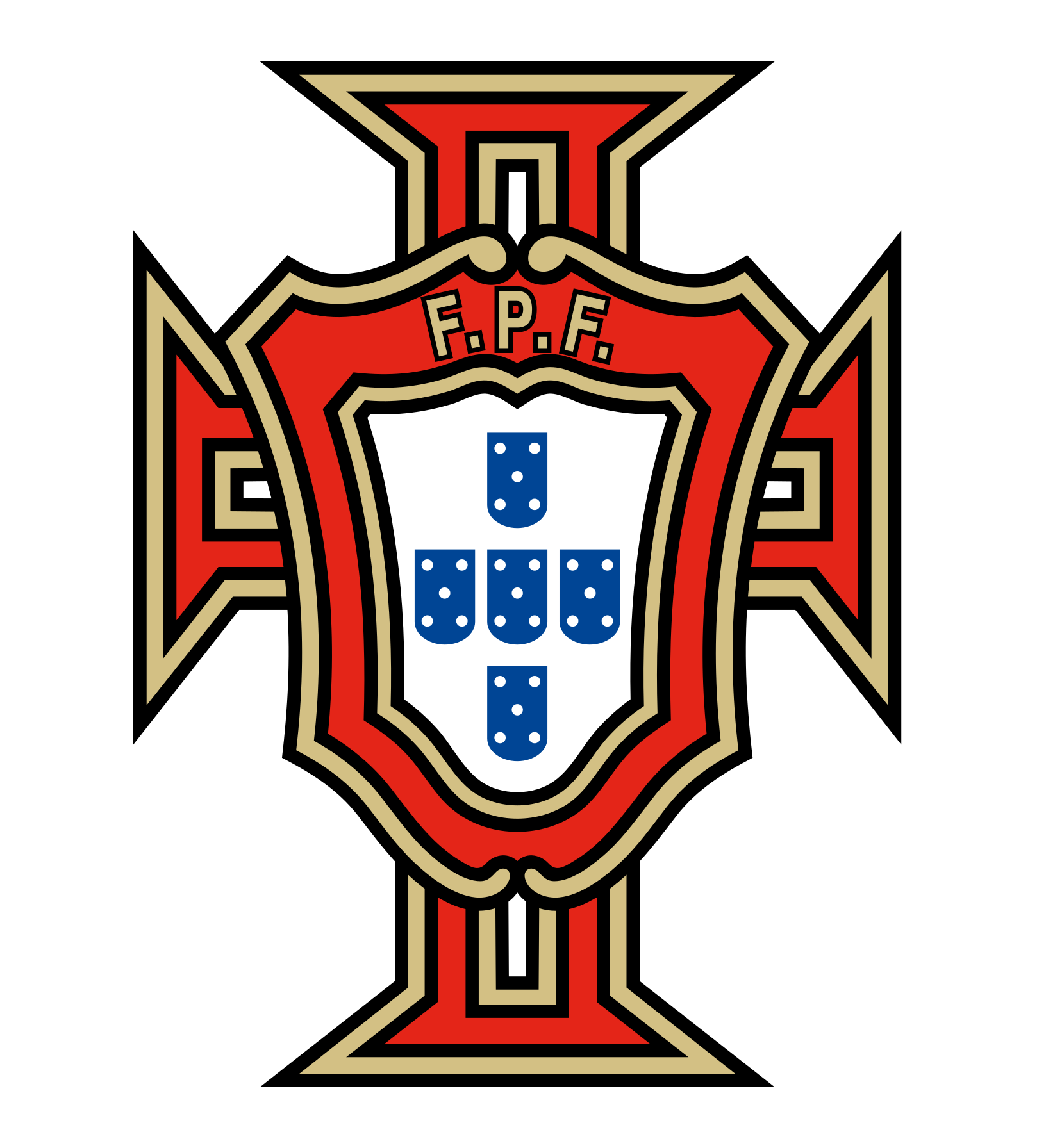