In late November 2020, Shakhtar Social launched the second stage of the Scoring for Health project for 200 children aged 9 to 14 at six secondary schools in Mariupol jointly with EFDN and the UEFA Foundation for Children.

At one of the schools participating in the project, an introductory theory lesson on proper nutrition and healthy lifestyles was held, it also covered personal and group goals within the project. In addition, the children’s body mass index (BMI) was measured. A shuttle race was held in the school gym. Individual performance figures were recorded in a table. In the spring, during one of the last lessons, the shuttle race will be held again, with the results being presented for comparison with the previous ones. As part of the first lessons, the participants got acquainted with the project, with the children’s physical indicators being measured which included the shuttle run lesson. 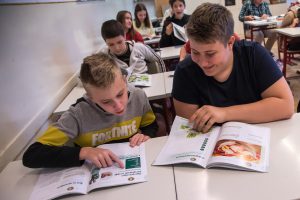 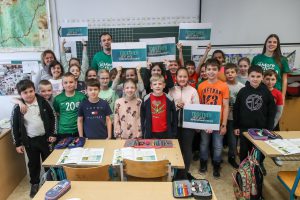 April 7 is World Health Day! On 7 April we called all clubs, leagues and FAs to highlight th...
read more